James Piper received his B.A. in Classics from the University of Washington in 2015 (magna cum laude, Phi Beta Kappa).  He is fascinated by the ways that language expresses thought, both consciously and unconsciously.  He is most interested in the exploring the nuances of ancient conceptualization through a close reading of texts and through comparative analysis; his undergraduate honors thesis, an expansion of a paper for which he was awarded the Meg Greenfield Essay Prize, explored the distinct contextual associations of specific Greek terms and adjectives relating to ankles as expressing varying levels of vulnerability on the part of the recipient.

James’ primary interests are historical linguistics and the comparative development of Indo-European languages.  His broader interests include epigraphy, archaeology, and material culture. 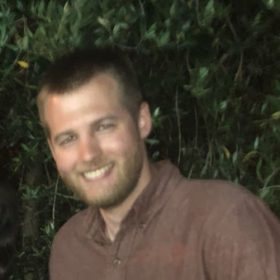