Phillip graduated from the University of Texas at Austin with a B.A. in Classics and Ancient Greek (2012). He took Summer Intensive Greek at the University of Texas (2010), an experience which was perhaps most influential in his decision to pursue a career devoted to the study of the ancient Greek language and the Classics. He enjoys Plato, Thucydides, Herodotus, and Suetonius. His areas of interest include Plato, Greek Prose, Greek and Roman Historiography (in particular, the topics of character and speeches in Classical Historiography), and Indo-European linguistics. 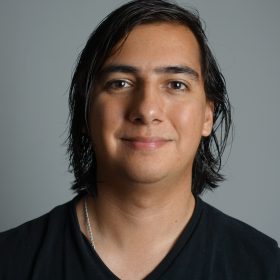