Silvio studies classical linguistics and literature. On the purely linguistic side, he is interested in the historical linguistics of Greek and Latin and the reconstruction of Proto-Indo-European. On the literary side, he reconstructs the development of Greek and Roman myths and narrative patterns from their predecessors in Indo-European and non-Indo-European languages, and he takes an interest in typological patterns across historically unrelated human cultures. His M.A. thesis provides evidence that hospitality type-scenes in Homer reflect a regional pool of narrative conventions also found in Hittite and Ugaritic texts.  Silvio also works on classical reception in Neo-Latin literature and in contemporary fantasy and science fiction. His research usually focuses on the social structure of ancient cultures, especially foreignness – that is, how people defined where they or other people came from, and why they cared. 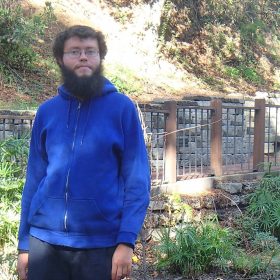