I joined the Classics Department at UCLA in 2017 after completing my Ph.D. at the University of Washington and my MA and BA in Classics at Stanford University (2010 and 2009, respectively). The subject of my dissertation, entitled “Vates and Initiates: Augustan Poetic Manipulation of Greek Mystery Cult,” which I am presently converting into a monograph, argues for the consistent presence in Augustan poetry of a literary discursive mode grounded in mystery cult literature, mythology, and ideology. In addition to the research interests exemplified by my dissertation, I have pursued research in topics in Classical Reception, with a focus on Spanish- and Portuguese-language poetry of the Iberian Peninsula and South America. My research interests also include ancient literary criticism, Neo-Latin poetic production, and translation theory. 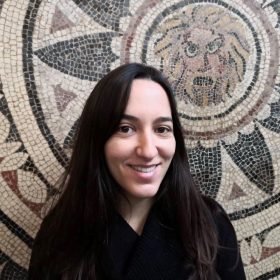