Alain Touwaide earned a PhD in Classics at the University of Louvain (Belgium, 1981) and a Habilitation à diriger des recherches in Ancient and Medieval History at the University of Toulouse (France, 1997). He researches the history of ancient science, particularly botany, medicinal plants, medicine and therapeutics in the Mediterranean World from archaic Greece to the Ottoman Empire. With such interests he has been in residence in medical schools, colleges of pharmacy, and faculties of sciences across the globe in a scientific Grand Tour that included the Botany Department of the Smithsonian Institution over the past 15 years. At the same time, he has been searching for Greek manuscripts and texts on these topics in libraries all over the world, and has been doing research and teaching in departments of Classics and History, centers for Byzantine studies, and faculties of Humanities worldwide. To better foster the development of original research in this vast and complex field of research he has co-founded the Institute for the Preservation of Medical Traditions in 2007. The most recent of his multiple publications is A Census of Greek Medical Manuscripts (London and New York: Routledge, 2016) published in the series Medicine in the Medieval Mediterranean that he has created. 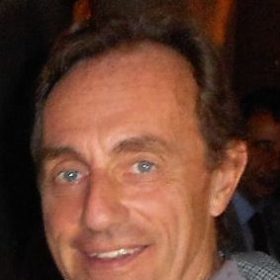