My interests lie primarily in ancient philosophy, rhetoric, grammar and philology. I have worked extensively on ancient grammatical texts and their philosophical presuppositions, and this has led me to a broad interest in the relation between philosophical and technical studies and uses of language and literature in antiquity. I have also written on a range of Greek and Latin philosophical texts, from the Presocratics to the late Platonist and Aristotelian commentator Ammonius, paying particular attention to the ways in which their texts work and what it means to each of them to do philosophy. Much of my attention now focuses on the Epicurean papyri from Herculaneum, especially those of Philodemus’ Rhetoric, and I am editing several books of that work for the Oxford series of The Aesthetic Works of Philodemus. 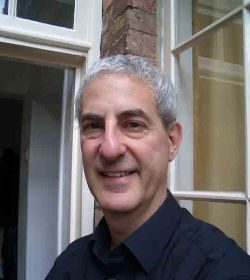