Skip to main content
Home » Greg Woolf
Greg Woolf is Ronald J Mellor Professor of Ancient History.
He has broad interests in the culture of the Roman world, especially its relation to the various power dynamics that formed the empire. His first book Becoming Roman in Gaul examined the formation and transformation of provincial cultures through archaeological evidence. Since then he has written on literacy, on knowledge cultures and libraries, on ethnography, on the Roman economy, on gendered Roman history and on the emergence of religions. His latest book is The Life and Death of Ancient Cities. A Natural History, which reflects a growing interest in the history of the very long term. Currently he is working on a book on migration and mobility and also on urban resilience as one aspect of the environmental history of antiquity. 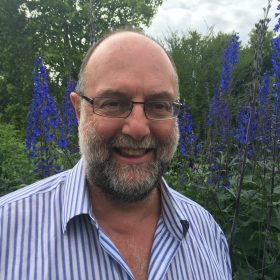