Patrick earned a Bachelor’s of Arts in Classical Philology and in English from The University of Dallas, where he first studied Ancient Greek and began to consider ways in which the classical world has been received at different points in history. The intersection of his two degrees has spurred his interest in reception and historiography while also leading him to ask what makes particular works of classical literature, as well as literature more broadly, “meaningful.” He especially enjoys Livy’s Ab Urbe Condita and Vergil’s Aeneid, and he is excited to make Los Angeles and California his home after spending his undergraduate years in the “Larger Than Life” State of Texas. 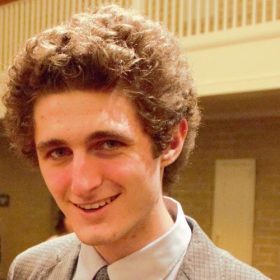