Tom received his BA in Latin and Greek from University of Richmond (2018), his Post-Baccalaureate Certificate in Classical Languages from University of Pennsylvania (2019), and his MA in Classics from University of Colorado Boulder (2021). His research interests include Linguistics and Imperial and Koine Greek, and he has incorporated these interests into projects such as a BA thesis on the verbal aspect of perfect participles in New Testament Greek, a study of periphrastic constructions in Sophocles, and an examination of proems and endings in Homer and Nonnus’ Dionysiaca. 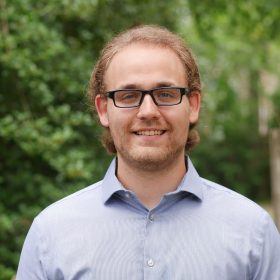