Zachary Borst received his B.A. in English Literature from Concordia University in Irvine (2012) and his M.A. in Comparative Literature from UC Riverside (2014). He has also studied Classics at the Tri-Campus Graduate Program in Classics at UC Irvine and UC Riverside. He has presented papers at PAMLA (2013 and 2014) on Walter Benjamin and Homer and on pederasty and friendship in Plato’s Lysis. He has received honors such as the Andrew W. Mellon Fellowship of Distinction (UCLA) and the Chancellor’s Distinguished Fellowship (UC Riverside). His interests include: the reception of Greek and Latin literature, ancient philosophy and literary criticism, and critical theory. 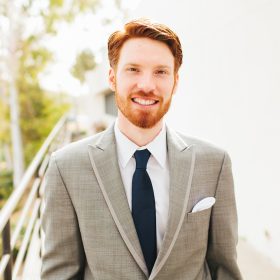